Growing up on Sydney harbour, Jonathan would spend most of his life fishing with his dad. After spending many years chasing the winter season around the world, snowboarding and taking photos, Jonathan found himself and went to fish. He decided to take his background in sport and photography and go all in. Jonathan has spent the last few years traveling the world in search of the best and most exciting fly fishing. Jonathan has fished his way up & down the east coast of Australia and then on to areas of the United states, Bolivia , Samoa & Fiji.
Being known for setting siege up and down the East Coast of Australia, He has extensive knowledge on the water from his local fishery in Sydney Harbour all the way up into Northern Queensland. Jonathan is still very new to the sport and the life of a fly fisherman. He loves to share his passion about the world of fly fishing and seeing the next generation of anglers develop their skills and love for this amazing sport.
As a photographer, part time film maker and writer, Jonathan has been featured in several magazines such as Flylife and Modern fishing magazine, as well as various online editorials with submissions to IF4 film tour and The Drake film awards. Thousands of people follow Jonathan’s social media presence, RedBeard aka Jonathan Jones, to witness his journey of crazy travels and film making during fly fishing adventures.

He is constantly working on new film projects with his company The Endless Session and researching new destinations for filming and part time guiding opportunities around the world. In his down time, he loves to just go fishing with his mates and have one hell of a time out on the water.

Red Beard and The Endless Session is proudly supported by: 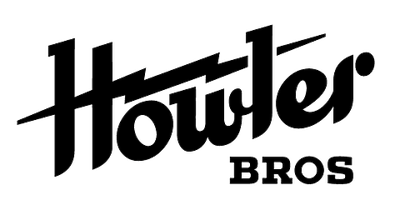 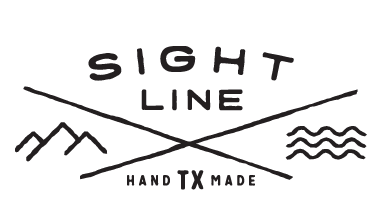